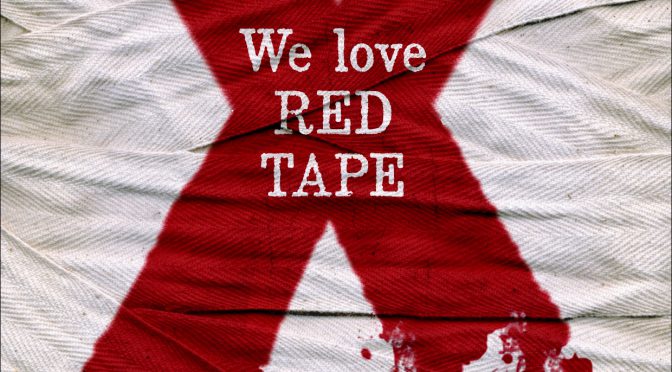 To coincide with  the national Hazards Conference 2017 (28-30 July) the Hazards Campaign has launched an ePostcard Campaign to tell the Prime Minister that “Enough is enough.”

As the nation watched in horror as fire ripped through Grenfell Tower, questions about government culpability were being asked. The Conservatives have discarded critical fire, building, product, environmental and workplace safety protections and shackled and starved regulators. A government with a criminal disregard for human life has now been left with blood on its hands.

The Hazards Campaign warned the government repeatedly that its ideological obsession with cutting red tape is a deadly mistake. After the Grenfell disaster the Hazards Campaign says: “Enough is enough. Stop undermining the laws that protect us.”

2 thoughts on “ePostcard campaign: Tell Theresa May “Enough is enough””