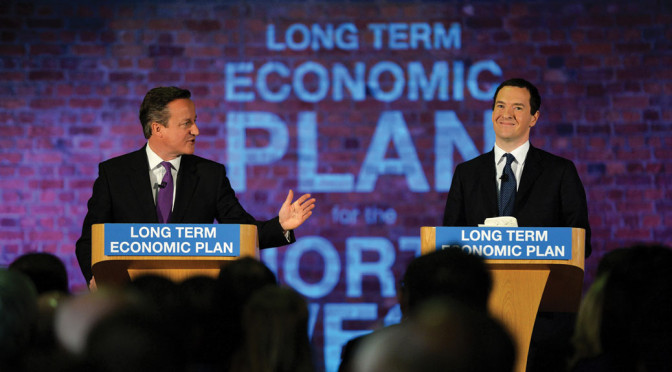 The Hazards Campaign has published a plan for the first 100 days of the new government  It’s time to step up and act up for health and safety.

Hilda Palmer, Hazards Campaign spokesperson said: “Work is getting more unhealthy and workers and the country are paying a very heavy price for work-related illness, injury and death. Workers won’t vote to die at work so the Hazards Campaign wants to know from all political parties:  ‘Hey! Whotcha gonna do?’  On May 8th the new government could immediately start to make workplaces healthier, safer and better for all if it adopted our plan. So who is going to adopt it? Workers  won’t vote to die at work.

“Business as usual for the next 5 years is not an option for workers lives and health. Work shouldn’t hurt and it certainly shouldn’t kill, but in 2015 it still does (2). Over the last five years some have seen work become hell, for most it has become more unhealthy, and for many it is deadly due to the great deregulation lie causing a retreat from the law, enforcement, prevention and protection.  Damaging workers’ health and lives is an unacceptable price to pay and it also costs taxpayers and the economy between £30 and 60 billion a year.  Employers’ criminal non-compliance with health and safety law is a tax on us all.

“On day one the new government could begin preventing this harm and start the move to making work better by implementing our plan and returning to evidence-based policies.  We set out ten steps for government and three for workers and unions safety reps.

“First of all the new government must bury the ‘burdens on business’ lie, be explicit that the mismanagement that hurts the workforce also hurts the economy. It must put a stop to the erosion of health and safety laws, and instigate a programme of inspections to protect workers from unscrupulous employers and keep workers healthy.

“The HSE needs to get real and step up and act up as it currently fails to act on almost all of the ill-health issues caused by modern work. HSE has taken no prosecutions on stress, the single biggest cause of work-related ill-health, and is not clamping down on cancer risks or removing toxins from work.   Our plan says the main aim of the HSE should be the protection of workers not the profits or the interests of those who would harm them. The HSE’s aim should be to make work better and to stand up to government when it’s wrong.

“HSE must get the count right by counting all workers killed at, and by, work, including suicides, road, air and sea deaths; all work-cancers, heart attacks, strokes and fatal lung disease deaths. Acting to protect workers and safety reps in badly managed workplaces means giving them more enforceable rights, and then enforcing them.

“Government policies over the past 5 years based on ideology not evidence have thrown workers to the wolves of a deregulated, unenforced marketplace. Vulnerable migrant, temporary and low paid workers have suffered the most, are at most risk and least protected (3) so the new government must reinstate the powers of the Gangmasters Licensing Authority and extend its remit to all sectors where temporary workers are exploited.

“The iceberg of workplace harm is work-related ill-health.  Our plan calls for sorting this out by creating worker-oriented occupational health services within the NHS focusing on prevention, support for sick and injured workers, treatment and rehabilitation. This will replace punitive sickness absence management and government hounding by outsourced ‘Welfare’ and  ‘Fit for Work’ agencies which focus only on forcing the sick and injured back to work, recovered or not.

“Our plan also calls for fair, just compensation not the dysfunctional Industrial Injuries Disability Benefits scheme (4) or slashed legal aid for personal injury cases. Whistleblowers, such as workers on the Crossrail project who have been sacked for raising health and safety issues, should be protected, and fees for Employment tribunals removed.

“We also call on workers not to sit around waiting but to get involved, become safety reps, for existing safety reps and workers to be more active at work, to build union organisation which makes work safer and healthier. Join your union and the Hazards Campaign in campaigning for a government and policies which will protect our lives and health and those of our children and grandchildren.
Work shouldn’t kill or hurt, it’s time to reject the deregulation lie,  we won’t vote to die at work.”

1.Hazards Campaign 13 – step election guide : “It’s time to step up and act up for workers health and safety: Hey! Whatcha gonna do?”  http://www.hazards.org/votetodie/stepup